Derived from Spirulina using a proprietary aqueous extraction method, CyaninPlus is a novel ingredient that supports a healthy inflammation response through a 5-pronged mechanism of action.* Because it is clinically shown to relieve physical discomfort, CyaninPlus helps consumers feel better, do more, and enjoy a better quality of life.* This brilliant blue extract contains both phycocyanin (PC) and non-PC compounds—a concentrated combination not seen in standard Spirulina powder or phycocyanin—which contributes to its unique efficacy.

CyaninPlus has been the subject of original in vitro and human clinical research showing that it: 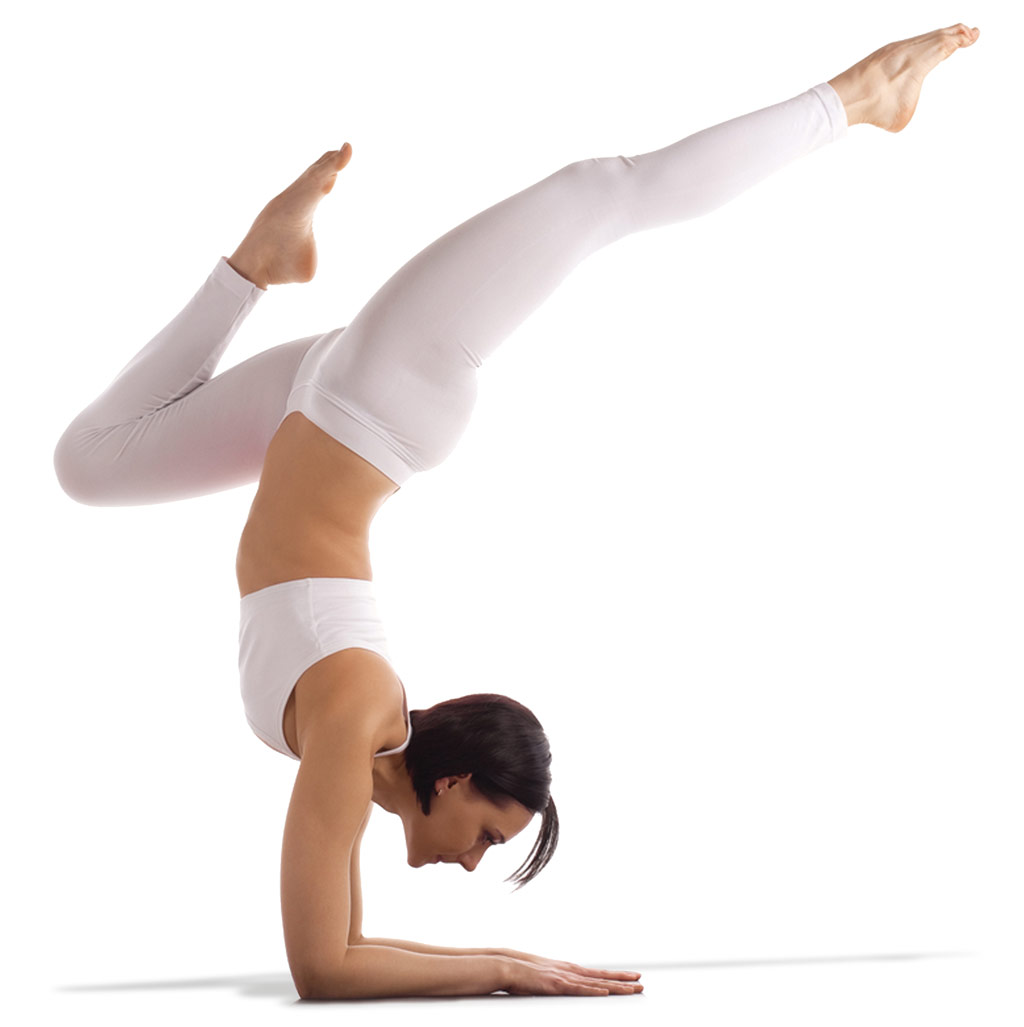 Inflammation is a double-edged sword. While short-term inflammation is a necessary and healthy response to injury, inflammation caused by prolonged stressors can result in physical discomfort and ongoing health challenges. CyaninPlus is the body's rebalancing tool, helping to modulate a healthy inflammation response.*

The inflammatory response to a threat (whether real or perceived, i.e., mental stress) is a complex interaction of events that build upon and perpetuate each other, which is why it is called a “reaction cascade.” The following physiological responses take place during a reaction cascade: 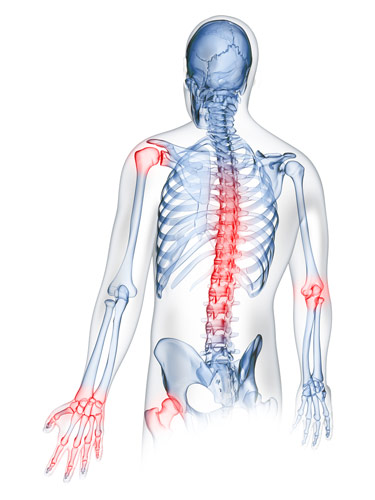 helps rebalance the body and support a healthy inflammation response
through a 5-pronged mechanism of action. CyaninPlus:

How is CyaninPlus different from crude spirulina?

Spirulina is often referred to as nature’s “perfect food” because its nutrients—antioxidants (including phycocyanin), protein with a complete amino acid profile, PUFAs (including GLA), vitamins and minerals—have such high biological value. CyaninPlus is a proprietary extract that advances the bioactivity of spirulina by removing the majority of its non-soluble components and more than doubling its phycocyanin (PC) content. In addition, it also includes other soluble bioactive components that work synergistically with PC to enhance the ingredient’s benefits.

Brilliant blue in color, phycocyanin is a naturally occurring pigment in spirulina. This compound has inflammation-modulating, antioxidant, and healthy aging properties that have been documented in many open-source scientific publications and through original Desert Lake Technologies human clinical research.*

Why is CyaninPlus better than concentrated phycocyanin extracts?

Phycocyanin (PC) is one of the most important bioactive constituents of spirulina, but it is not the only one. In addition to PC, CyaninPlus contains other blue-green algae-derived compounds that work synergistically with PC for a more powerful effect. In fact, CyaninPlus has been shown to inhibit both COX-2 and lipoxygenase (LOX)—the two main enzymes responsible for initiating the inflammation reaction cascade—thereby promoting increased comfort throughout the body.* This dual-action is due to the unique molecular makeup of CyaninPlus and cannot be achieved with phycocyanin alone.

Yes! CyaninPlus has been the subject of three human studies—including two placebo-controlled trials—showing it improves physical discomfort in joints and muscles, reduces general discomfort associated with inflammation, and increases the ability to perform daily activities.*

CyaninPlus helps rebalance the body and support a healthy inflammation response through a 5-pronged mechanism of action.*

Why is CyaninPlus bright blue?

Spirulina is a type of blue-green algae. The green color comes from chlorophyll, while the blue hue is due to the pigment phycocyanin—a compound with powerful biological activity. CyaninPlus is selectively extracted to concentrate the phycocyanin content of spirulina, thus resulting in its brilliant blue color.

What type of supplements is CyaninPlus suited for?

How has CyaninPlus’s antioxidant capacity been demonstrated?

CyaninPlus’s antioxidant capacity has been tested in parallel assays, including:

The results of these parallel assays indicate that both the phycocyanin (PC) and non-PC components of CyaninPlus exhibit strong antioxidant capacity, but the CAP-e assay indicates that, when combined, the non-PC and PC fractions provide greater cellular protection than either fraction alone. The researchers concluded that the synergistic effects of CyaninPlus’s proprietary formula increased the antioxidant properties of CyaninPlus above PC alone.

Yes! CyaninPlus is derived from spirulina, which has been safely consumed as part of the food supply for hundreds of years. The source material is tested to comply with industry standards for heavy metals, pesticides, and microbes. CyaninPlus is manufactured through a proprietary aqueous extraction process that concentrates the bioactive constituents without the use of chemical solvents or buffers. It is FDA GRAS.

Is CyaninPlus made in the USA?

Yes! Our organic CyaninPlus has been farmed and harvested to meet USDA National Organic Program standards.